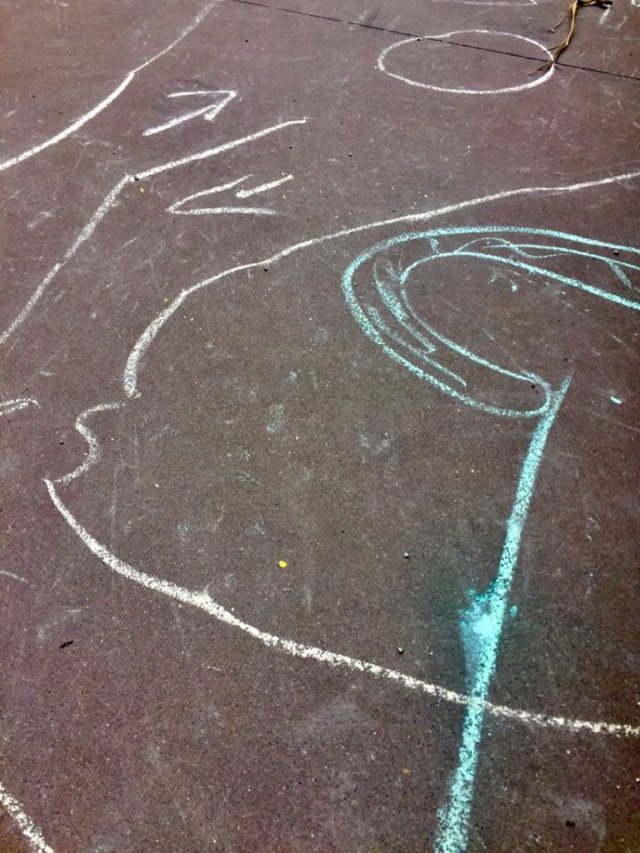 ‘Social networks know every decision you make – they know how to tap into your dopamine – they know precisely what language you use to trigger you, what images you use, what emotion…’ Tony Robbins in conversation with Russell Brand and Mary B.

A week ago I was given a plant in a pot. That I’m to put in the ground. This was such a wonderful gift from a student. Apparently it is easy to grow which is a good thing for me.

The best part about the gift was that he told me that he gave me that particular plant because he likes the name of it. And that has stayed with me all week.

And now I’m scavenging around for more that I may not know.

Cosmonauts…..yes I should have known that one.

And now I want to look up the definition of the word.

1. the universe seen as a well ordered whole.
2. a system of thought.

Aaah well I’m fond of that definition. My universe was well ordered today. The neighbours dog came for a visit and pee-ed in my yard. My immediate comment was – “Don’t worry, Tai will just pee over it”. And he did.

I went to a student’s house today and his sister had drawn a transportation system on their driveway. Isn’t that ironic?

To draw a roading system on a driveway?

Maybe it isn’t. Alanis Morrissette has ruined that word for me. I’m never sure of using it anymore.

Sometimes I open a new youtube tab just to see what it will throw up for me.

Algorithms. They know. They know what we like by what we have been clicking.

Why don’t I sometimes know what I like? I spend many pages of my journals writing my dreams, recording the things that turn me on to delight, the as-yet unrealised imaginings of my life in 10, 20 years. I make up imaginary conversations with a new lover to remind myself of how I want to be in relationship and of what i want to share. And yes. I say them out loud.

I have even considered co-opting a few friends into a plan where I can just ‘speak as though it is true’ ‘This year I’m going to stay in the Ice Hotel in Norway. Oh yes (toff), I’ve just come back from the Secret New Years Eve do that Tim Ferris went to.

It sounds a little better than “I’m going to a physio tomorrow to look at ways to prevent a possible knee problem coz my knees feel like they’re going to pop and they really just shouldn’t. And I want to climb El Capitan like Alex Honnold! (or at least the local climbing wall, the big rock at Karekare beach, or Mt Ruapehu – in the sun”…(not one of those snowy expeditions).

But these are the things that have twinged some delight in me in recent times.

And if you’re bored by now, then clearly those things don’t twinge the same delight in you.

But after all the twinges, sometimes if someone asks me a bald-faced question out of the blue – so what’s doing it for you at the moment? I can’t answer them…

It’s like I’ve temporarily gone into some brain-fog called ‘being sensible’ and have lost access to my inner-knee-twingings.

It’s like someone pee-d on top of my pee.

So I continue to record when those beautiful moments stand out. I write them down at the end of the day. I want them to occur so naturally in my being that I know how to trigger my own good emotion, my own hope and desire – so that I can pass on that energy to someone else because I continued to circle it around in my own universe.

And that is noticing. Holding those zings in our own orbit so we can readily pass them on.

Wow. It’s a good thing Cosmos the plant has stayed with me this week. And my knees. And the dog pee. They all became one larger story.